Using our combined Market Power, FNA employs three general strategies to maximize our farm profitability: Negotiating with suppliers and others who can have an impact on farm profitability, encouraging supply chain competition, and creating opportunities for Member to ownership of a piece of that supply chain. The following uses the real history of the farm business alliance to illustrate how each strategy inevitably led to the next. 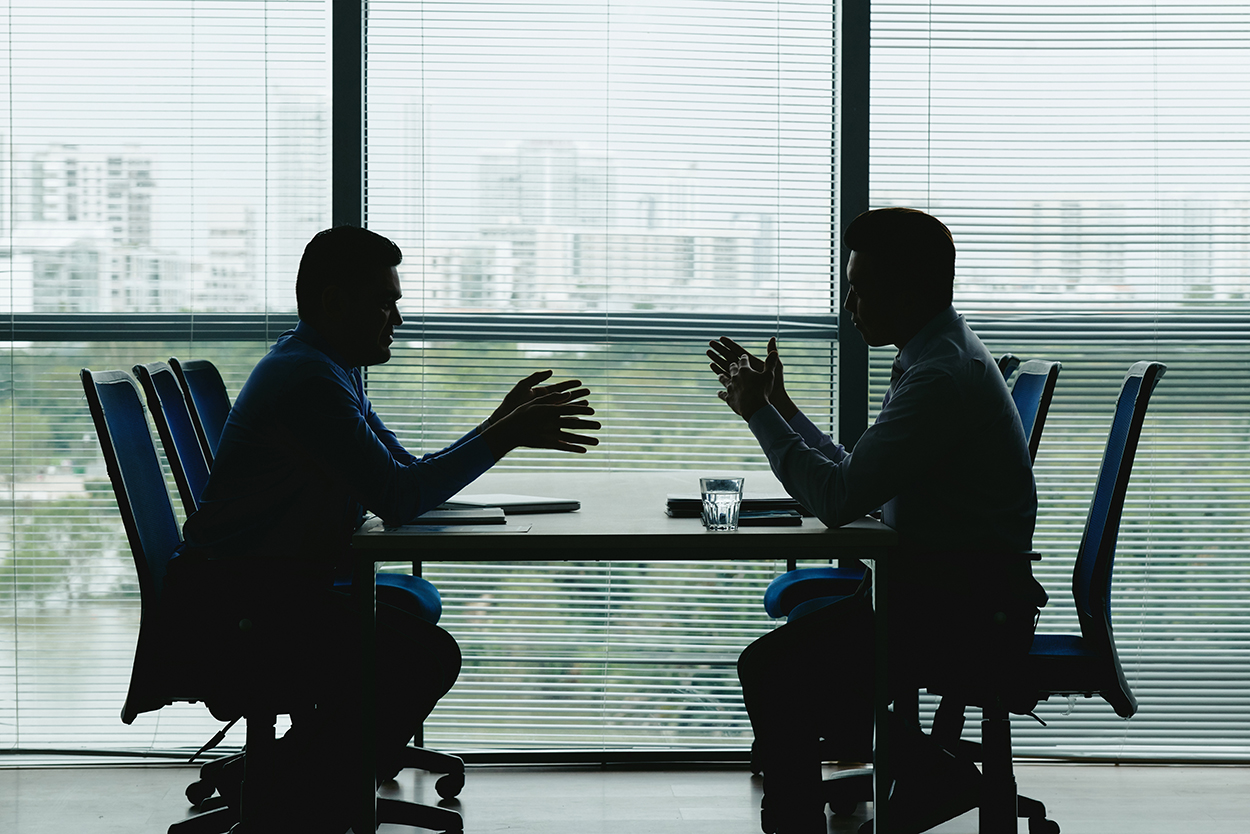 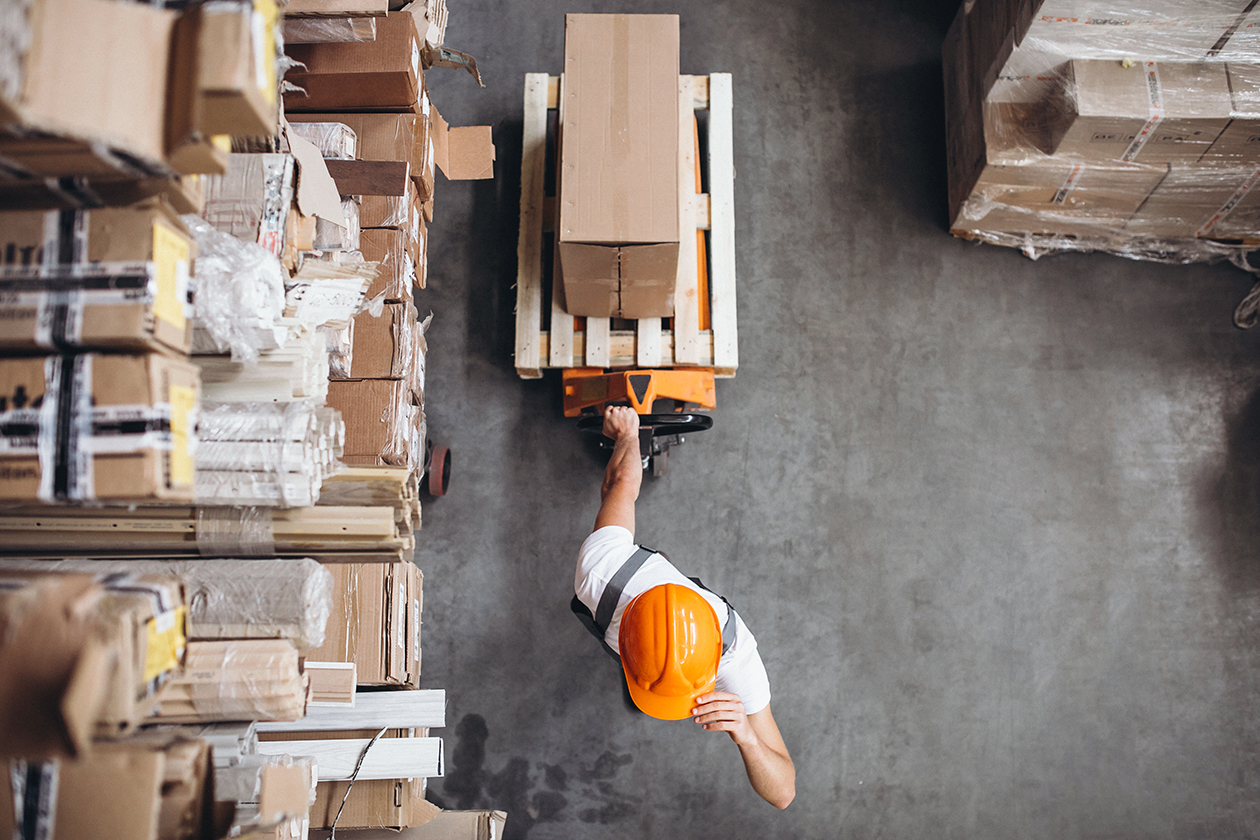 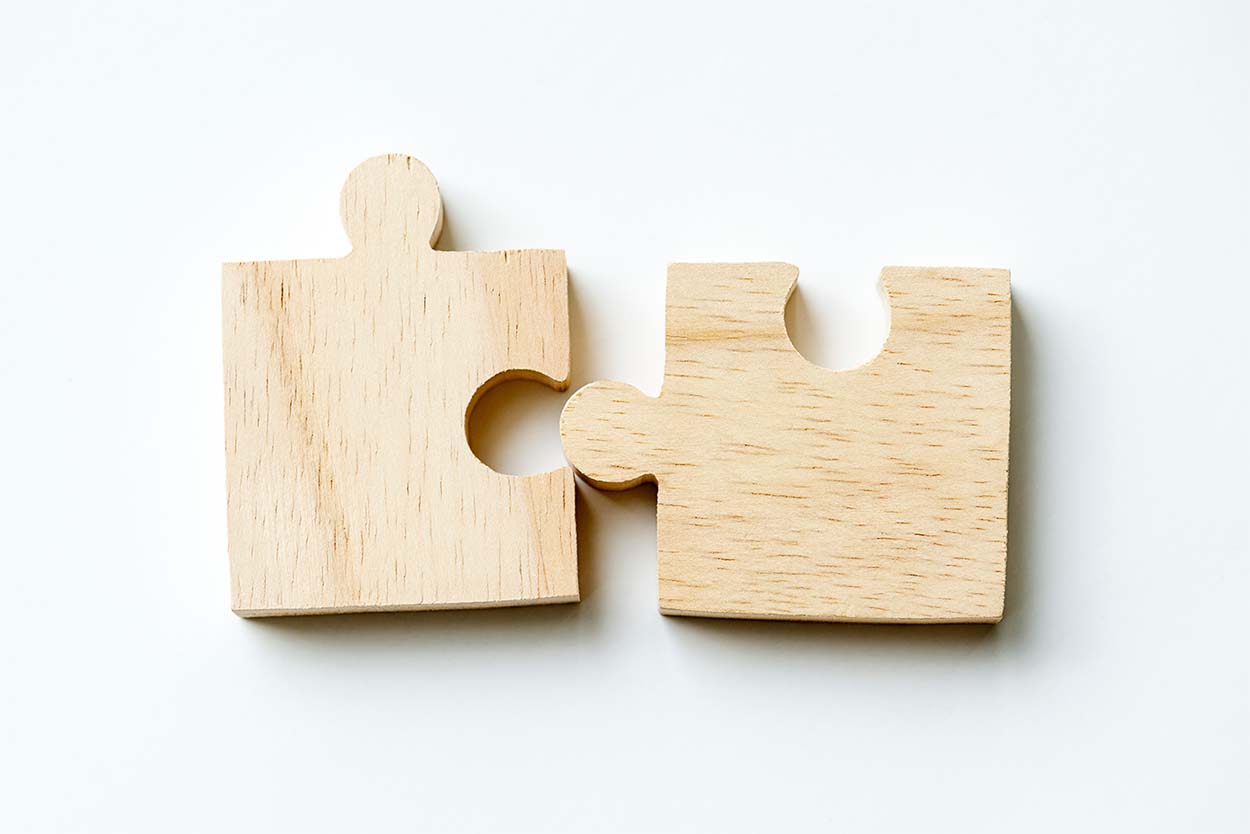 When we started FNA, the primary function was to negotiate as a single buyer, combining our individual input needs into a single, more powerful force . This initial strategic approach is where some still have the idea that FNA is a “volume buying club.”

We were successful early on in negotiating a stable of “Preferred Suppliers” willing to provide Members with value such as preferred pricing (discounts off posted prices), payment options or other beneficial terms, which provided real value to each of us in our regular farm operations. Where we hit a wall was in trying to negotiate such terms with the manufacturers and distributors in primary input sectors that were highly consolidated with little competition. Regardless how much volume we represented, and no matter how many methods we had to lower costs for both sides, these companies refused to even quote a price.

Their belief was and still is today that they should be able to price to what the market will bear, not based closer to the cost of production which normally happens in a competitive market. Economics dictates that in near monopoly or highly consolidated markets, input suppliers may maintain higher prices, and as such we were seeing and still see massive consolidation and alliances in the marketplace in almost every farm input sector.

If one listens to a typical public agricultural industry company wooing investors, they are quick to say we farmers can afford to pay more, that we are an easy target from which to earn high profits. These businesses have organized themselves into alliances and cross agreements of all kinds designed to maximize their profit and they see no reason to be more competitive, especially given the history of limited coordinated effort of farmers trying to level the playing field. With unspoken, but common strategy, such companies have had no desire to see us move from being mere price takers to being near-retail price customers. The big problem, of course, was that many farmers in competitor countries have more competition among their input suppliers, so lower costs of production, making it more difficult for farmers here to compete in international markets.

So, while FNA had a good stable of Preferred Suppliers for items like parts and building supplies, we were unable to deal with the key input costs impacting farm profitability. It was clear to Members that if we were to make significant gains in the mission of “Maximizing Farm Profitability” something new — beyond price negotiation and mutual processes to lower overall costs — would have to be tried.

This led us to the second strategy, which encouraged new businesses to enter the input supply market or expand their business into the sectors that were being tightly managed in the market. Since existing dominant players would not negotiate with us, our next effort was still to try to be ”part of the system,” to prove to the established manufacturers and distributors that a win-win was possible. So we worked with an existing ag retailer — actually on the advice of Competition Bureau staff. (See Some History)

The effort was highly successful, with the retailer buying inventory from the majors and reselling to FNA Members at near wholesale prices. The retailer’s volume jumped dramatically.

The manufacturers were happy as they saw their volumes grow through a traditional channel — until they were informed that the dealership was selling to FNA Members at well below standard retail market values. After such news, supply was unilaterally cut off.

We were again implicitly being told the price we paid for key inputs would be managed by the established market players, and no competition would be tolerated that challenged that managed market model.

What followed has been called the “glyphosate wars” during which FNA management and Members worked hard to bring competition to the market by encouraging use of existing government regulations allowing imports of crop protection products from the U.S. While FNA never handled a single litre of glyphosate, willing suppliers did enter the market and provided millions of litres to farmers. FNA’s role was to keep up the policy fight as powerful interests worked to close the borders to imports, and those interests found a dedicated ally in the federal bureaucracy of the PMRA.

While farmers largely won that battle, breaking the back of monopolistic pricing of glyphosate, the end result also made it clear that regulators would be quick to side with managed market solutions, rather than embrace competition-building ones. While elected officials refused to allow the OUI program to be formally repealed, the PMRA simply announced that it would stop recognizing the program as existing, effectively ending it without the unpleasantness of legal repeal. Thus, with the end of the Own Use Import program, the ability of farmers to quickly obtain competitive lower priced product from other markets also ended.

More would have to be done. And it was vital that whatever solutions were to be pursued FNA would have to remain outside the ambit of commercial interest, not becoming a retailer or manufacturer, so that, as our farm business alliance, it would always maintain its focus on maximizing our farm profitability. FNA would not be allowed to have a direct stake in the price of the products we need as inputs, thus preventing management and staff from becoming more concerned about the profitability of the products at the expense of the profitability of our farms. FNA needed to remain on the “buy side” of the equation, helping us buy our inputs on the best possible terms.

We were successful in encouraging new players to bring new products to the market. As a result of combining our purchasing power to negotiate with new players, literally hundreds of millions of dollars have been kept on farms rather than being exported to distant cities around the world. We were able to work with suppliers in crop protection, finance, fertilizer, equipment and even animal health products, each supplier selling us inputs that made our farms more competitive and financially stronger.

Still, the profitability gap remained enormous in some sectors. The amount we were paying for fertilizer was wildly out of proportion to its cost of production and excess margins in grain marketing, handling and transportation continue to expropriate value off our farms.

Something bigger, something with a deeper level of farmer commitment was required, which has brought us to the third strategy.

With the launch of the FNA Fertilizer Limited Partnership, FNA’s third strategy has fully embraced Member ownership in the value chain. Members are becoming part of a business — as legal partners — that is intended not only to provide a return on their investment, but a return on their use of the end product, fertilizer.

So, instead of just encouraging other businesses to compete to provide the farm inputs we need, we moved to encouraging one another (and all farmers) to become our own customers; to own a piece of of the industry that captures so much of the value of what we grow.

We need to recognize that there is a double-edged sword in the modern dogma that farmers need to cooperate with everyone in the value chain. Clearly there are very important areas where such cooperation is advantageous for us. But we cannot be so eager to embrace the business mantra of the day that we cooperate ourselves into receiving less than our share of the returns from that value chain. We cannot be the middle link that is always expected to “cooperate” by being squeezed by both ends.

This effort is not about “farm survival.” Just because we might be doing well financially at any given time does not lessen the need and the moral imperative to maximize farm profitability.

The only lasting way to ensure we do achieve the economically justified returns on the investments we make in our farms of labour, capital, management, and risk, is to be in a position to capture some of those excess returns ourselves. And that means owning a piece of the supply industries, starting with building our own fertilizer plant.

A similar solution may be called for to address the grain handling, marketing and transportation sector.

Many Members, One Strong Negotiating Force

FNA’s negotiation strategy actually plays out in all the strategies, whether negotiating best terms with new players or negotiating a package of financing options for Members to use in taking an equity stake in the supply chain. And in all cases, the combined market power of the farmers active in FNA creates a much more powerful negotiating position.

FNA will continue to be proactive with all three organizational strategies: negotiator, competition-creator, partnership builder.